Check all of our Lisbon Wines 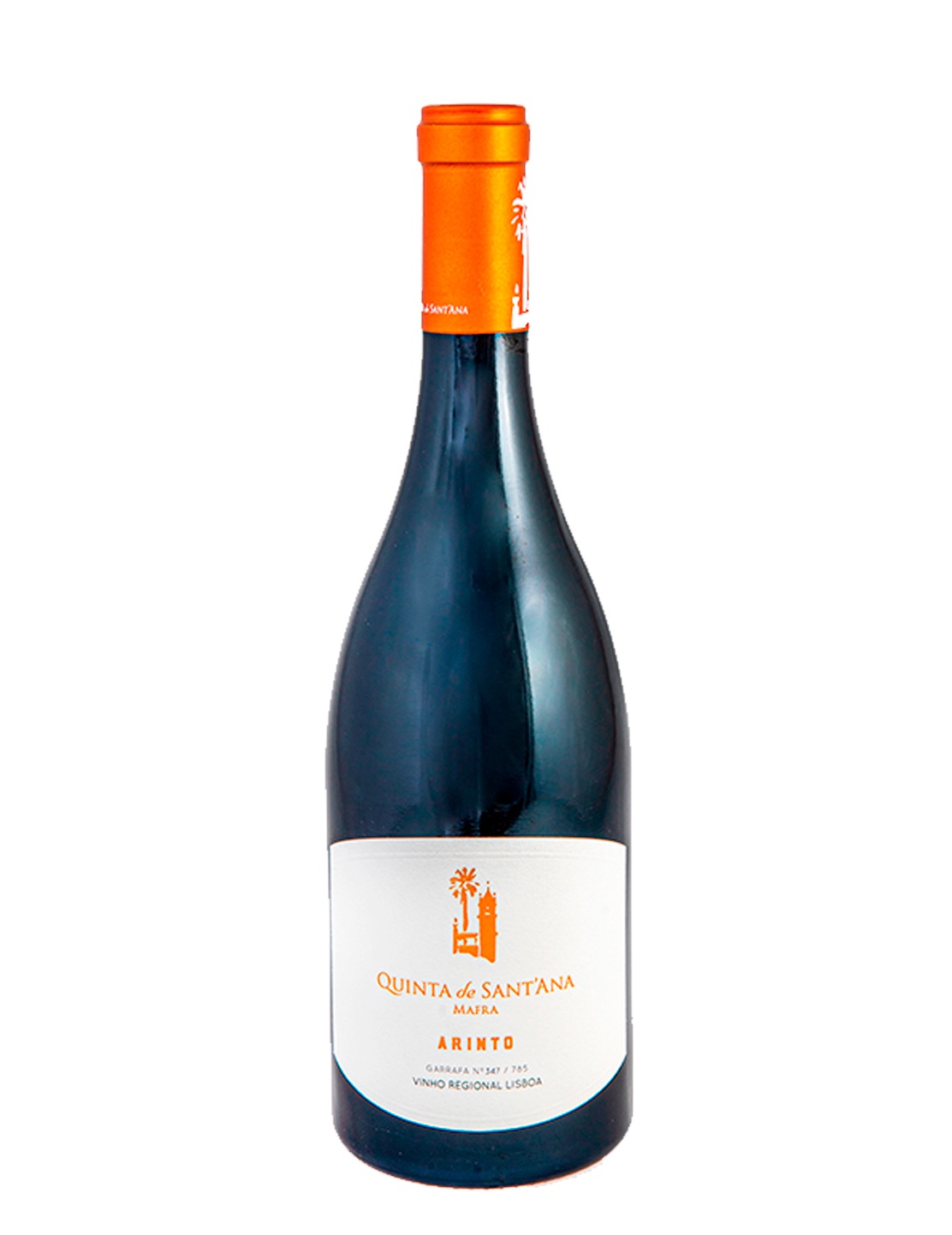 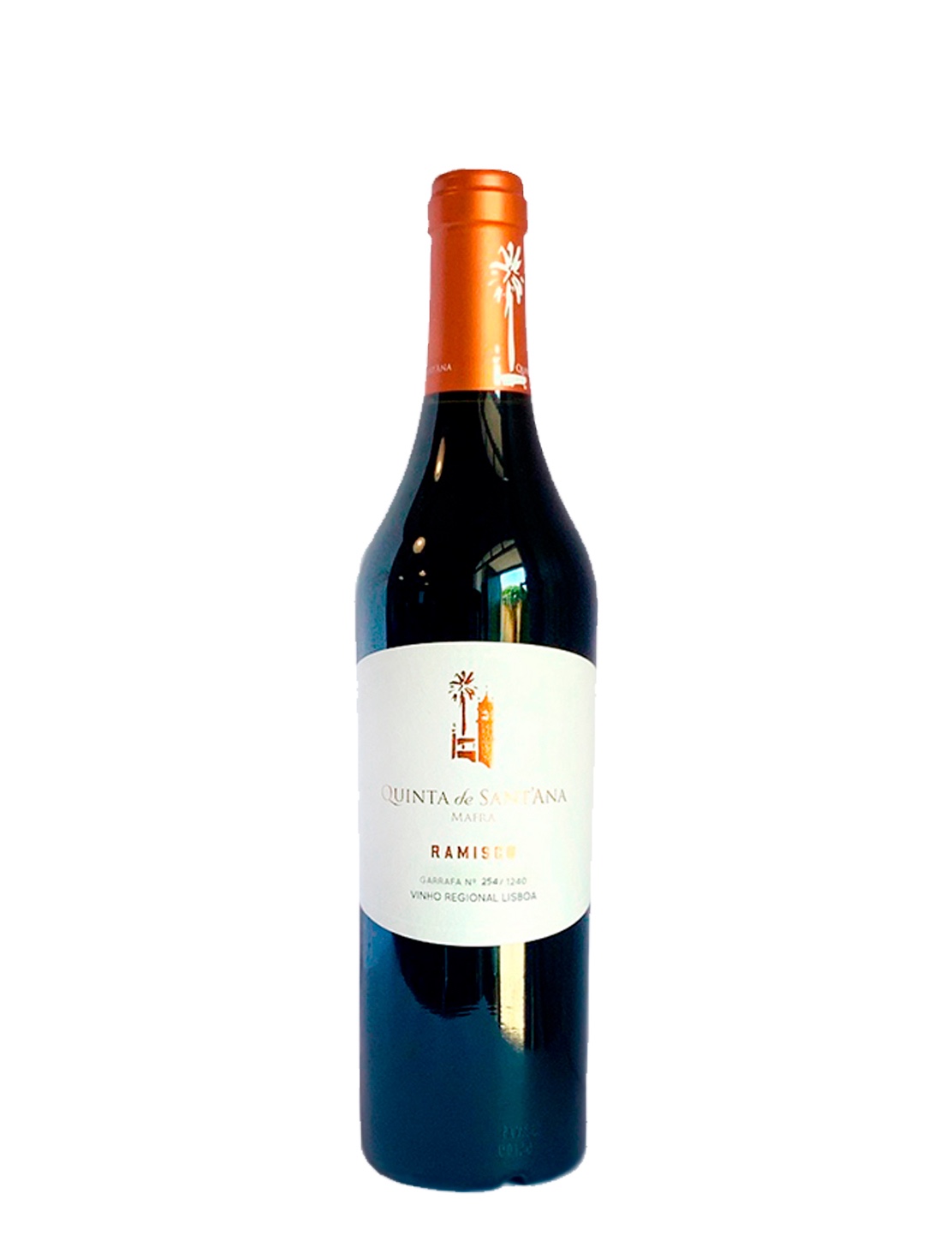 The Lisbon wine region stretches north and west of the city of Lisbon in a thin, long line along the Atlantic coast. The Lisbon region, in the far west of Europe, is divided into 9 subregions:

The coastal wind is unavoidable in this region, and it is no wonder that the wines are fresher and even somewhat difficult to mature in vineyards with a stronger Atlantic influence. In the interior of the region, the vines benefit from wind protection from hills and mountain ranges.

The climate has low temperature ranges and annual rainfall is around 600 – 700 mm.

Within the subregions, the importance and historical recognition of Carcavelos, Colares and Bucelas for their wines stands out. And Lourinhã for its brandy.

Due to its edaphoclimatic nature, the Lisbon wine region has excellent conditions for the production of white wines. White wines are generally dry, fresh, mineral rich with delicate aromas and somewhat crisp from the acidity. The region's most common grape varieties are Arinto, Fernão Pires, Malvasia and Vital.

Lisbon's red wines are fresh and elegant with a fruity body. Known in the past as Estremadura (historical Portuguese province) red wines, they are produced from Alicante-Bouschet, Aragonez, Castelão, Touriga Nacional, Trincadeira, Tinta Miúda and other international grape varieties.

Bucelas wines were famous in days of old. Produced mainly from the Arinto grape variety, at least 75%, and other varieties such as Sercial and Rabo-de-ovelha often enter the blend. In a climate that is quite cold in winter and temperate in summer, the grapes give rise to a citrus-coloured wine with a fruity aroma and high acidity.

They are wines with an enormous storage potential and when aged they have a straw-yellow tone and complex maturing aromas.

The Bucelas red wine is produced with the Ramisco grape variety, at least 80% of this variety, in combination with others such as João de Santarém or Molar. An austere and astringent red wine when young, which with maturing becomes smooth, with a great complexity of aromas.

Colares wines are greatly influenced by the soil, grape varieties and climate. The vines are grown on sandy soil or free-standing, without rootstock because grape phylloxera is not found in sandy soils.

The Lourinhã region was demarcated solely for the production of DOC Lourinhã brandy. It is the only region in the country demarcated for the production of brandy. Many people are unaware of this, but there are only two other such regions in the world, the well-known Cognac and Armagnac. The vines were not attractive for making wine because they had little alcohol and a lot of acidity, but the ideal characteristics for brandy. For many years, port wines were fortified with Lourinhã brandy.

Where to buy Lisbon wines?

Lisbon wines can easily be found in wine shops and restaurants. But more exclusive bottles can only be found in very specialised shops or online. Go to our online shop and try Quinta de Sant'ana wines.