Check all of our Douro Wines 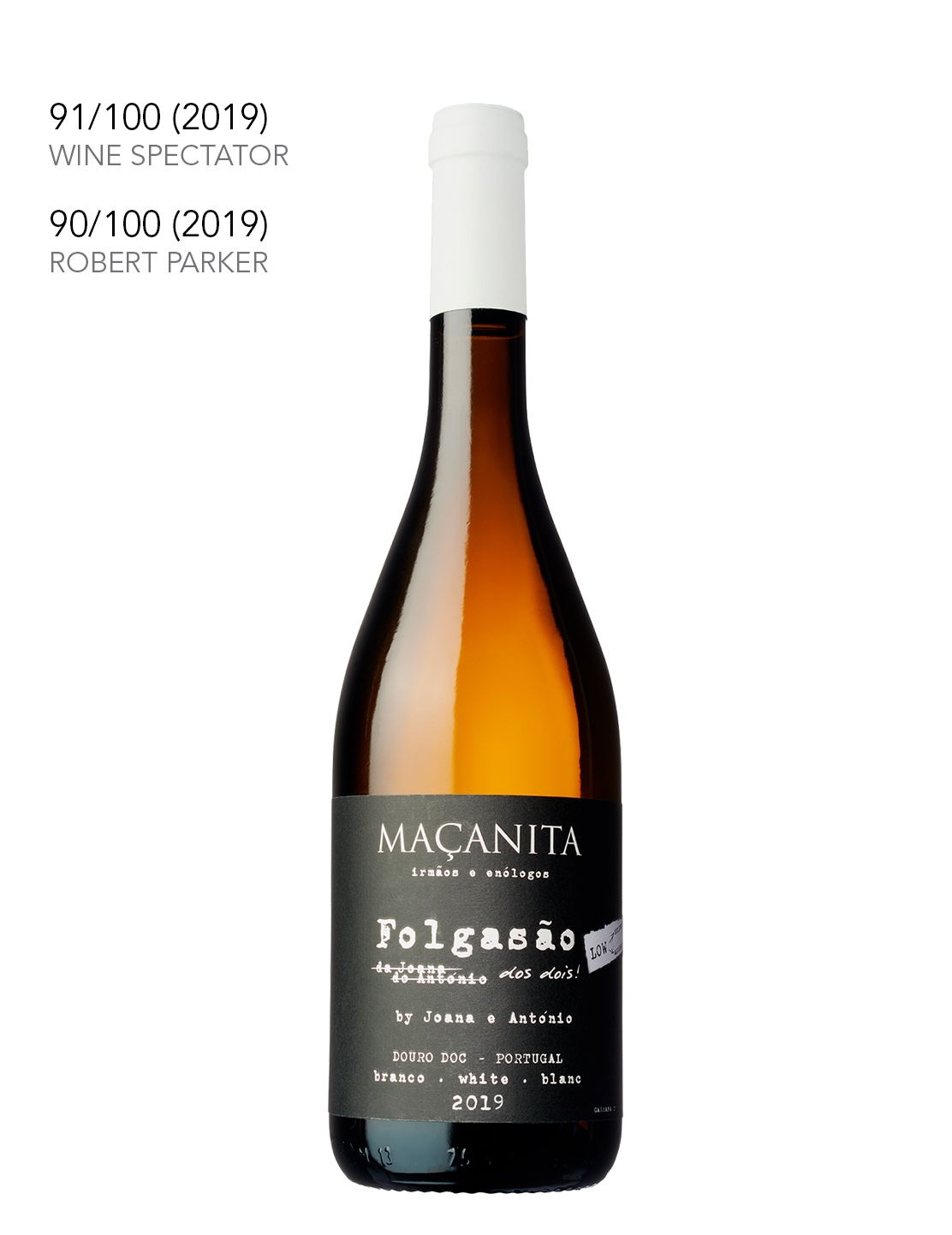 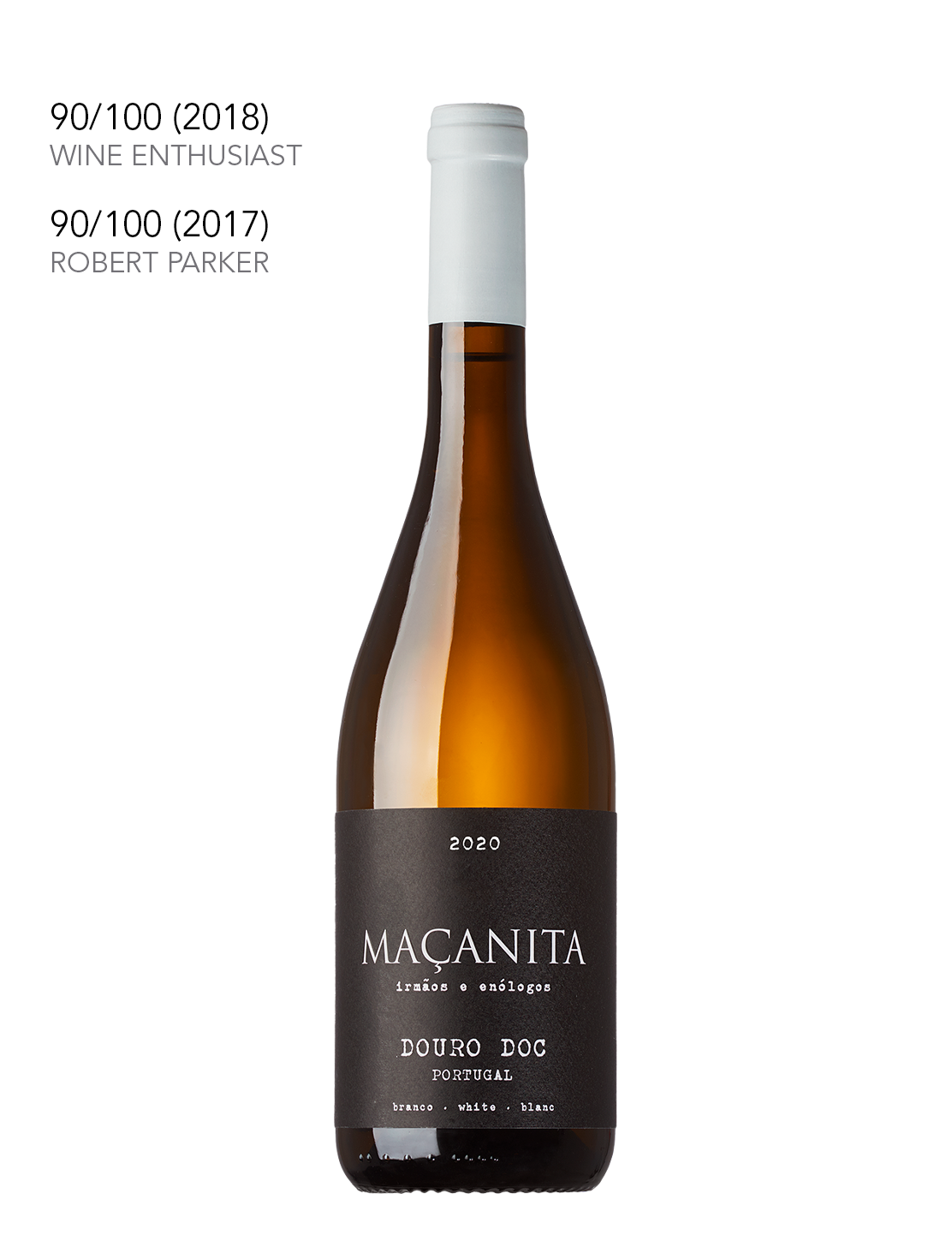 Douro wines are born from the steep slopes of the mountains along the Douro River and its tributaries. The Douro demarcated region is the oldest region in Portugal and the world to be regulated and geographically delimited. In 1756, the demarcation regulated the production of fortified wine – Port wine. Nowadays, it covers not only the production of Port Wine but also the production of DOC - Controlled Designation of Origin, Port and Douro wines. It's divided into three subregions: Baixo Corgo, Cima Corgo and Douro Superior, for a total of 250 thousand hectares.

Viticulture and wine production in the Douro region goes back to Roman times. However, it was in the 17th century that Douro wine started being exported more intensively to England and that Port wine originated, as a fortified wine.

The landscape of the Douro Valley combines the colossal vastness of nature with the continuous human influence to shape the landscape to suit their agricultural needs. The vineyard's framing in the mountain landscape is the result of the close relationship between enterprising humans and the wine bearing land. The region's geography and topography minimise the influence of Atlantic winds.

The Douro Valley, as well Douro wines, mirror the courage and determination of mankind. Where, in the face of limited resources and unfavourable conditions, persistence prevails. The Douro Valley is considered World Heritage by UNESCO for its rich culture, heritage, and landscape as a wine-growing region.

In addition to the overwhelming landscape, old Douro vines and ancient noble grape varieties have been handed down from the past. Although there is no classification system for old vines, we can consider the vines in a vineyard over 45 years old as being old vines. For the Douro wine landscape, an old vine vineyard is understood to have a highly dense and diverse mixture of grape varieties.

The wines made from old vines are a journey into the past. Resulting in more than 20 different grape varieties, such as the Olgas White and Red wines and the Canivéis. They are wines for everyday consumption, named to contrast them with celebration wines, which are more concentrated, alcoholic, and structured.

The Douro's vineyards are classified within a complex system into 6 categories from A to F, according to their fitness to produce quality Port wine and the respective Benefício (sales) permit. The system grades according to factors such as altitude, productivity, grape varieties, slopes, planting density, age of the vines, etc. A vineyard at an altitude of 700 m, for example, has an unfavourable score for the production of Port wine, but is ideal for the production of white wines with a lot of acidity and freshness, as is the case with Maçanita White.

Douro is currently experiencing heightened recognition for the quality of its wines, driven by the sector's companies. Very often important distinctions, ratings and prizes are granted to award-winning Douro wines.  Despite the immensity of the landscape, the Douro's vineyards are cultivated in small farms, with around 40,000 owners and an average area of 1.17 hectares.

Douro red wines are concentrated and well-structured, rich in colour and aromas, and age well. This is due to poor soils, reduced water availability, very harsh winters and summers with moderately high temperatures that result in good maturations. The predominantly schist soils favour these characteristics, during the day the schist retains the heat that gradually dissipates during the night, thus reducing the daily thermal variation ranges in the summer.

The Douro Valley’s grape varieties are very diverse, with around 70 official red varieties and 50 white varieties.

Douro wines are extremely diverse, due to the number of grape varieties, orientation and exposure angles, the slope, soil and climate characteristics. We believe that there is not one Douro, there are several Douros.

Of the three subregions, the Douro Superior has the most hours of sunshine per year, but the lowest average annual temperature and the lowest precipitation. Baixo Corgo has the highest rainfall but the fewest hours of sunshine. Whereas Cima Corgo has an overall average value of precipitation and number of sun hours when compared with the other subregions, but a higher value of annual average temperature.

From the 17th century to the 1950s, the Douro Valley was synonymous with Port Wine. The reality of the modern Douro has changed, and the table wine and Port wine production ratio is now 50/50. Other products such as sparkling, Moscatel do Douro, and late harvest wines are also of high quality in the region, but their production is residual.

Where to buy Douro wines?

Douro wines are a global product nowadays. The recognition of Port wine and, more recently, the highly awarded Douro wines distinguished by the sector's publications and opinion makers have helped internationalise Douro wines.

You can buy Douro wines from your sofa, while having lunch on a terrace, or in the office from our online shop António Maçanita Winemaker. Enjoy!