The Douro region is the oldest demarcated region in Portugal and the world to be regulated and geographically delimited. In 1756, Douro’s demarcation regulated the production of fortified wine – Port wine.

Nowadays, it covers not only the production of Port Wine but also the production of DOC – Controlled Designation of Origin, Port and Douro wines. It's divided in three sub-regions: Baixo Corgo, Cima Corgo and Douro Superior (Upper Douro), for a total of 250 thousand hectares.

It boasts an incredible variety of terroir, incorporating everything from schist to granite soils, mountains and different sun exposures. Average temperatures vary greatly depending on the sub-region, since the Douro Valley stretches almost entirely across Portugal, from the Atlantic coast to our continental border with Spain. 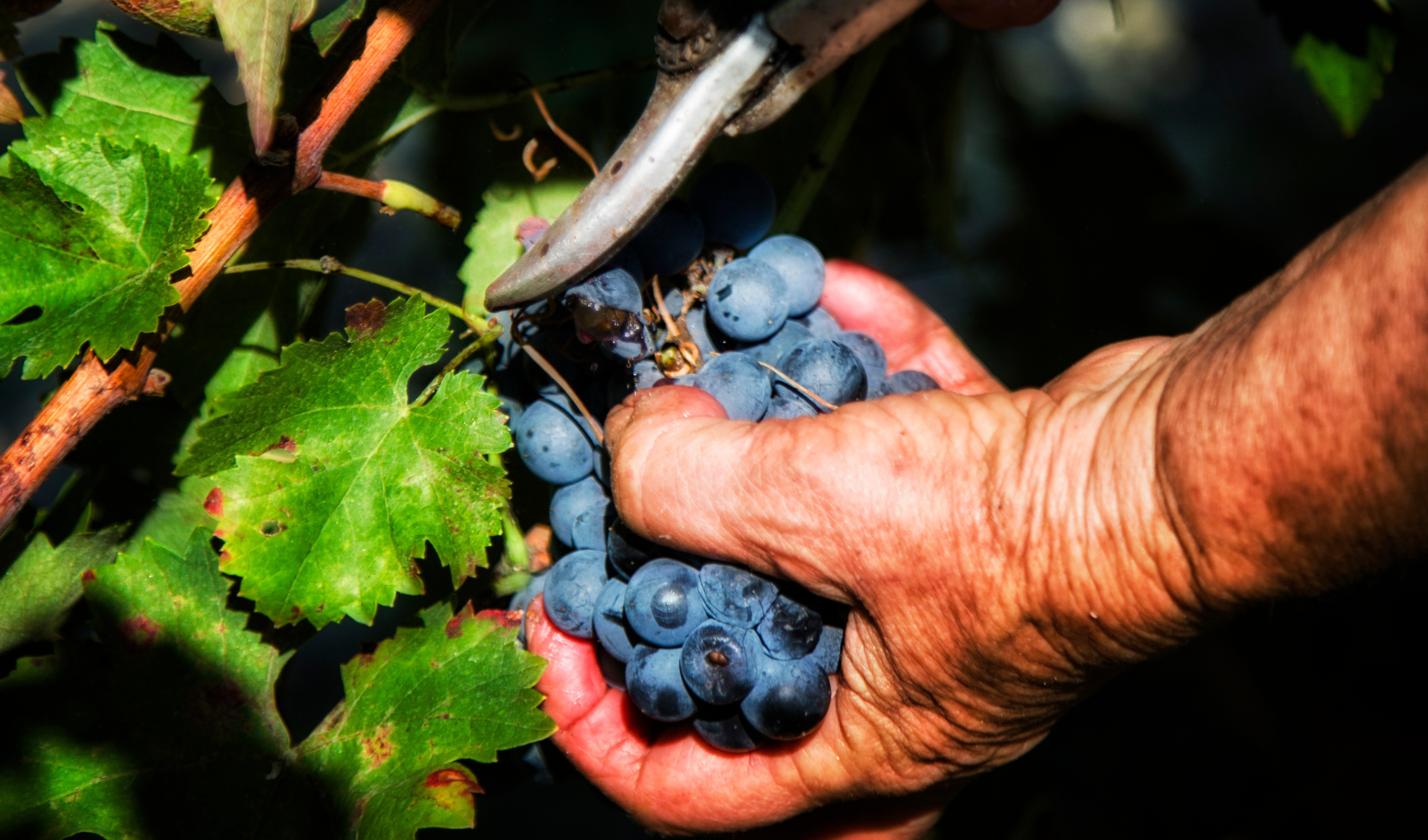 Soil in the Douro

There is basically one type of soil in the Douro, schist soils. However, there are soils in the Douro demarcated region that are a mix of schist and granite, as is the case in the Alijó – Carlão area.

Schist is a metamorphic rock, consisting of sheets (layers of sediment), very rich in nutrients.

The soils in the Douro are soils with a high capacity for retaining heat, moderating the thermal variations in the habitat surrounding the vine. Schist soils also have good water retention capacity, but water deficit in soils in the Douro extends from the beginning of June to the end of September. 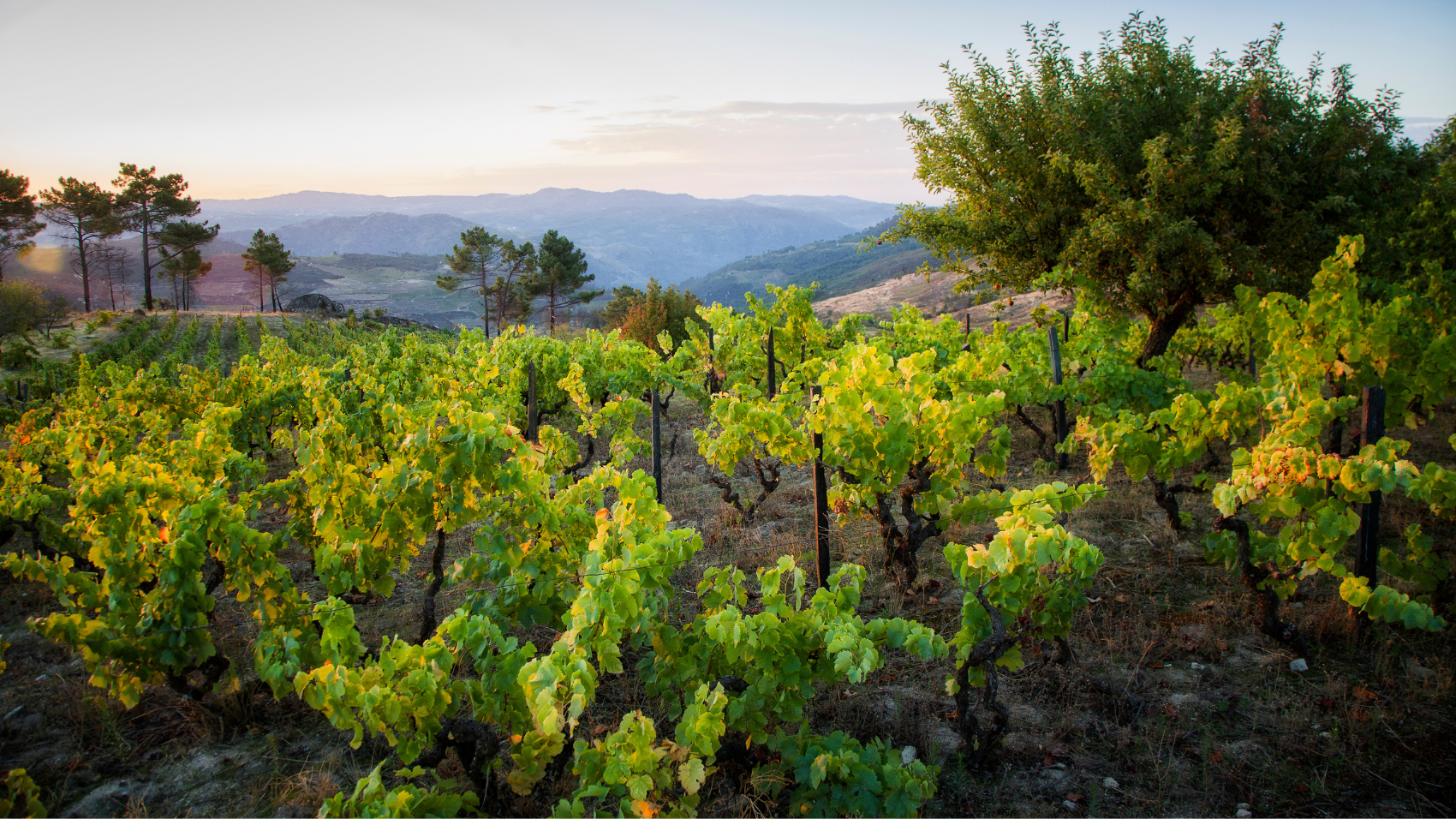 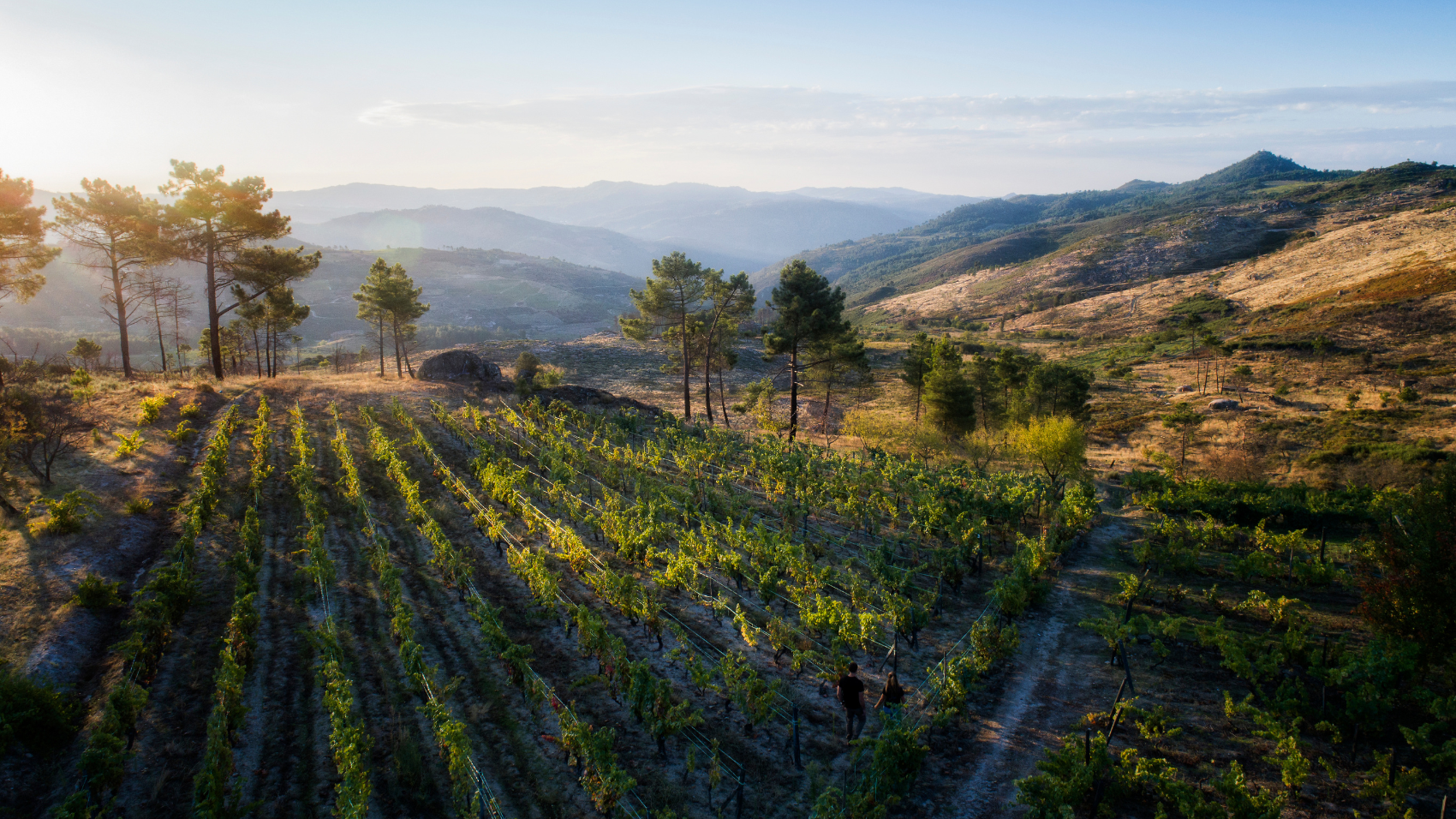 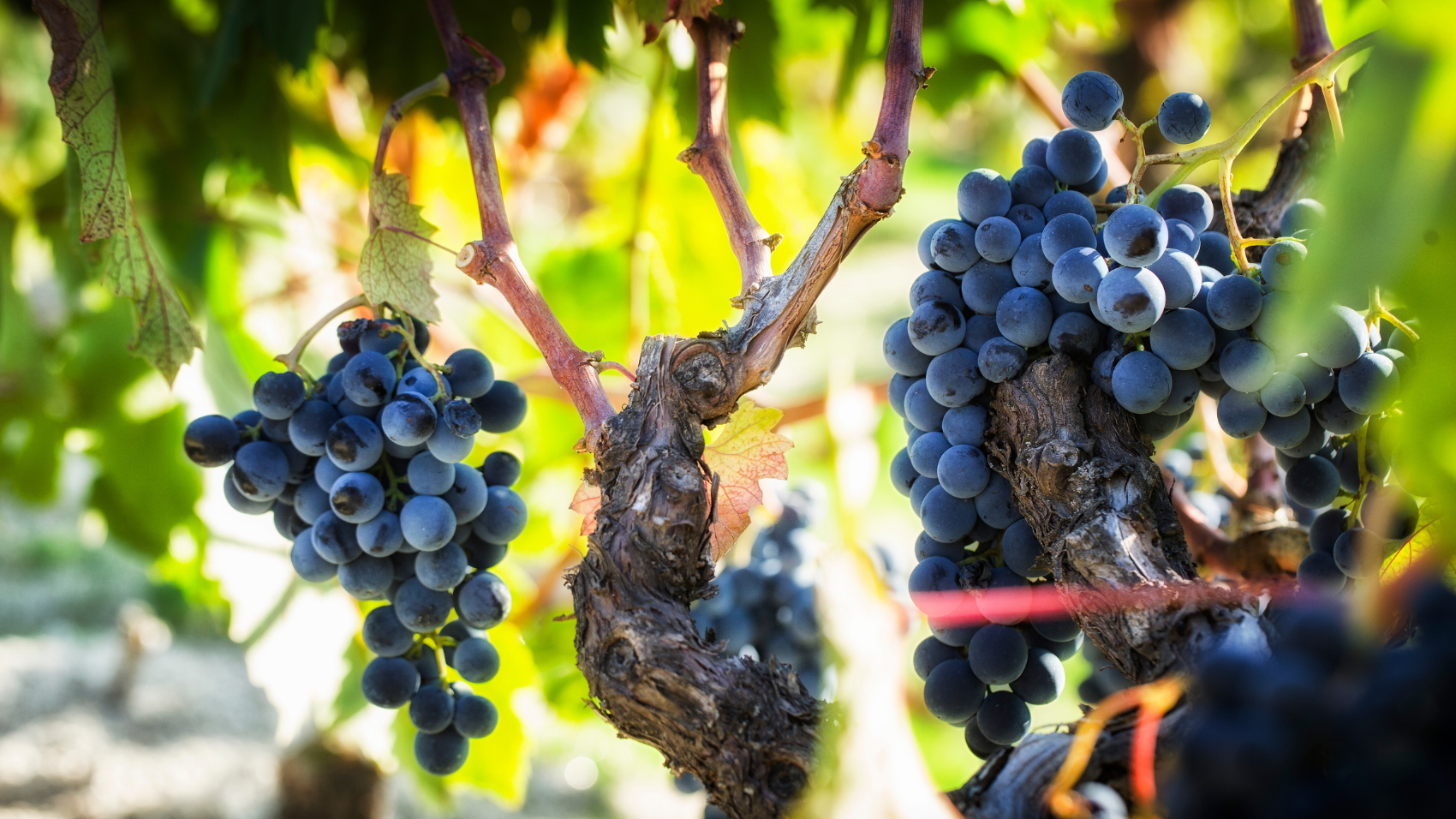 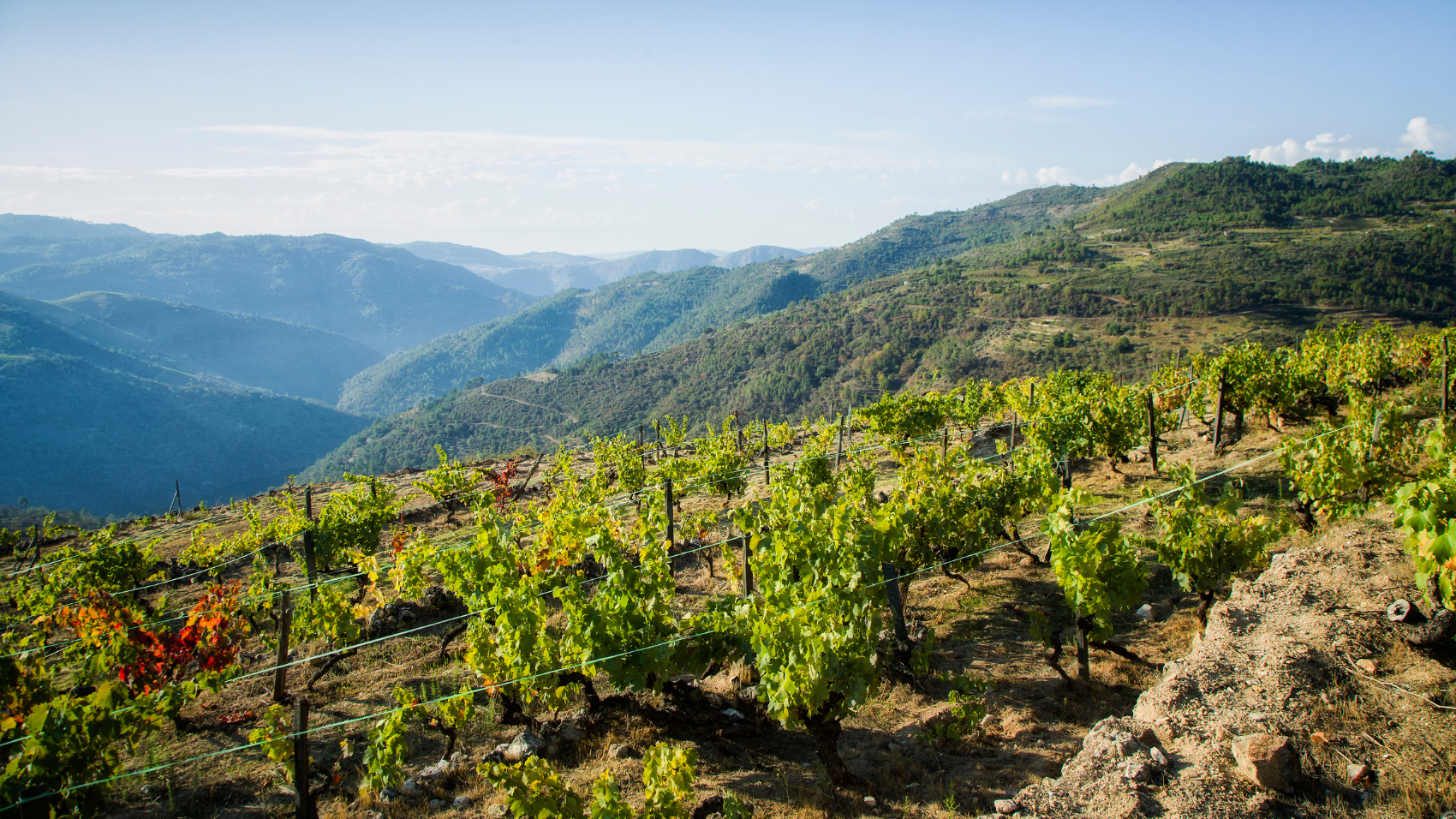 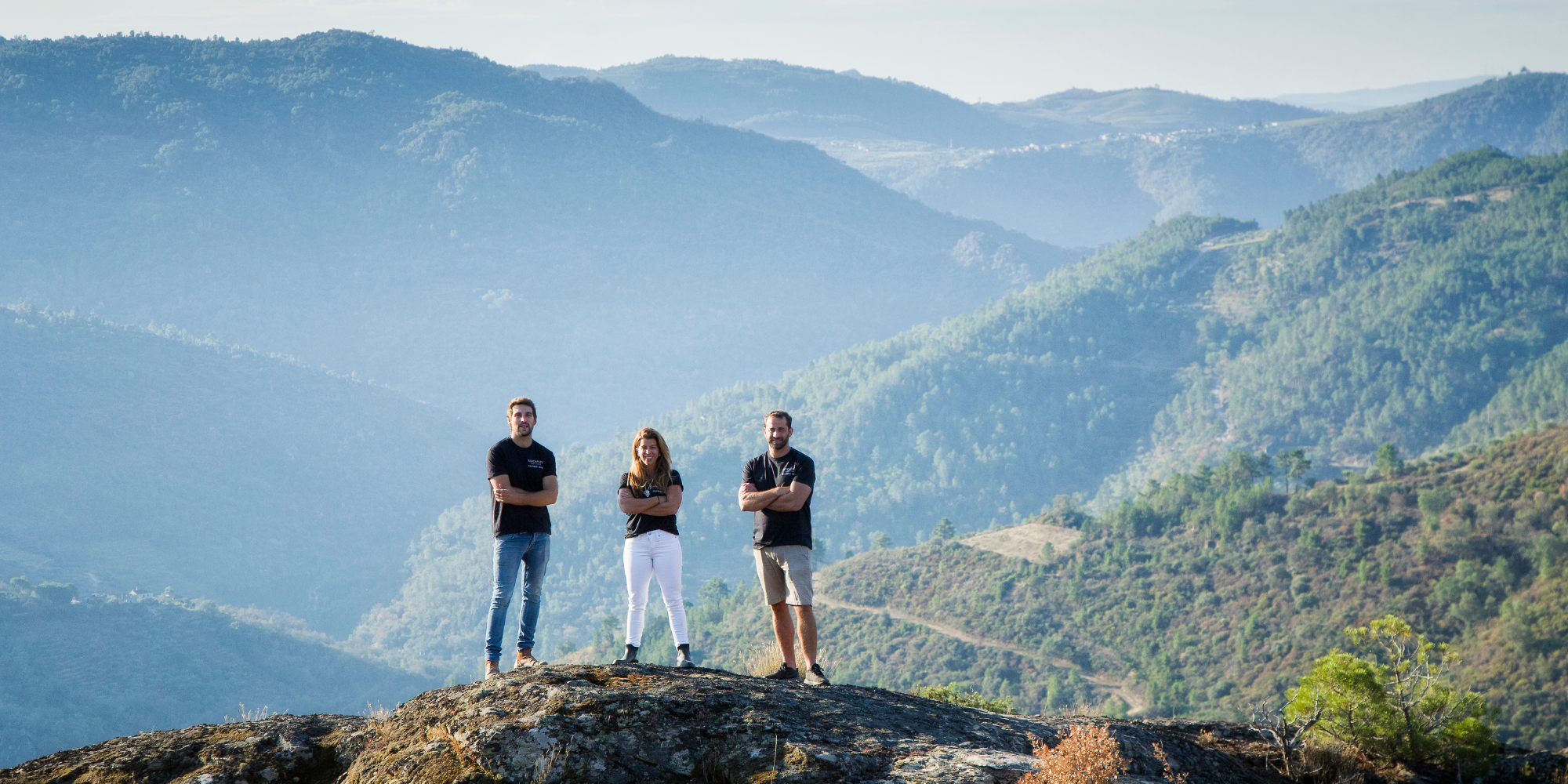 The Douro’s climate is Mediterranean. The Douro Valley, which stretches 100 kilometres from the municipality of Mesão frio to Freixo de Espada à Cinta, has two major mountain ranges, Serra do Marão and Serra Montemuro, with a range of altitudes of between 1400 and 100 metres. The climate in the Douro has various aspects depending on the sub-region and the altitude.

The sub-region of Baixo Corgo, which begins in Barqueiros, on the border with the Vinho Verde region, has annual rainfall levels of around 1200 mm, the highest values being in the Vila Real region. Throughout the sub-regions of Cima Corgo and Upper Douro, annual precipitation levels decrease to annual average values of 350 mm.

The Marão and Montemuro Mountains will have a great influence on the climate as they serve as a barrier to the Atlantic winds, allowing lower average annual rainfall and higher average temperatures of around 11ºC to 17ºC in the Douro region.