António Maçanita & Lisbon wines, refers to his first consultancy project. It was at Quinta de Sant'Ana that António started as a consultant, referred by his good friend, partner and viticulturist David Booth. At only 24 years of age, António Maçanita made his debut in the world of consultancy, in Lisbon wines, and in the following years he was invited to take part in various projects throughout the country.

In 2006, António founded WINE ID, a company dedicated mainly to wine consultancy projects, with Joana Maçanita and Cláudia Favinha. The history of António Maçanita & Lisbon wines with Quinta de Sant'Ana is a long one and includes various experiences and an adventurous and irreverent vision, characteristic of the winemaker. 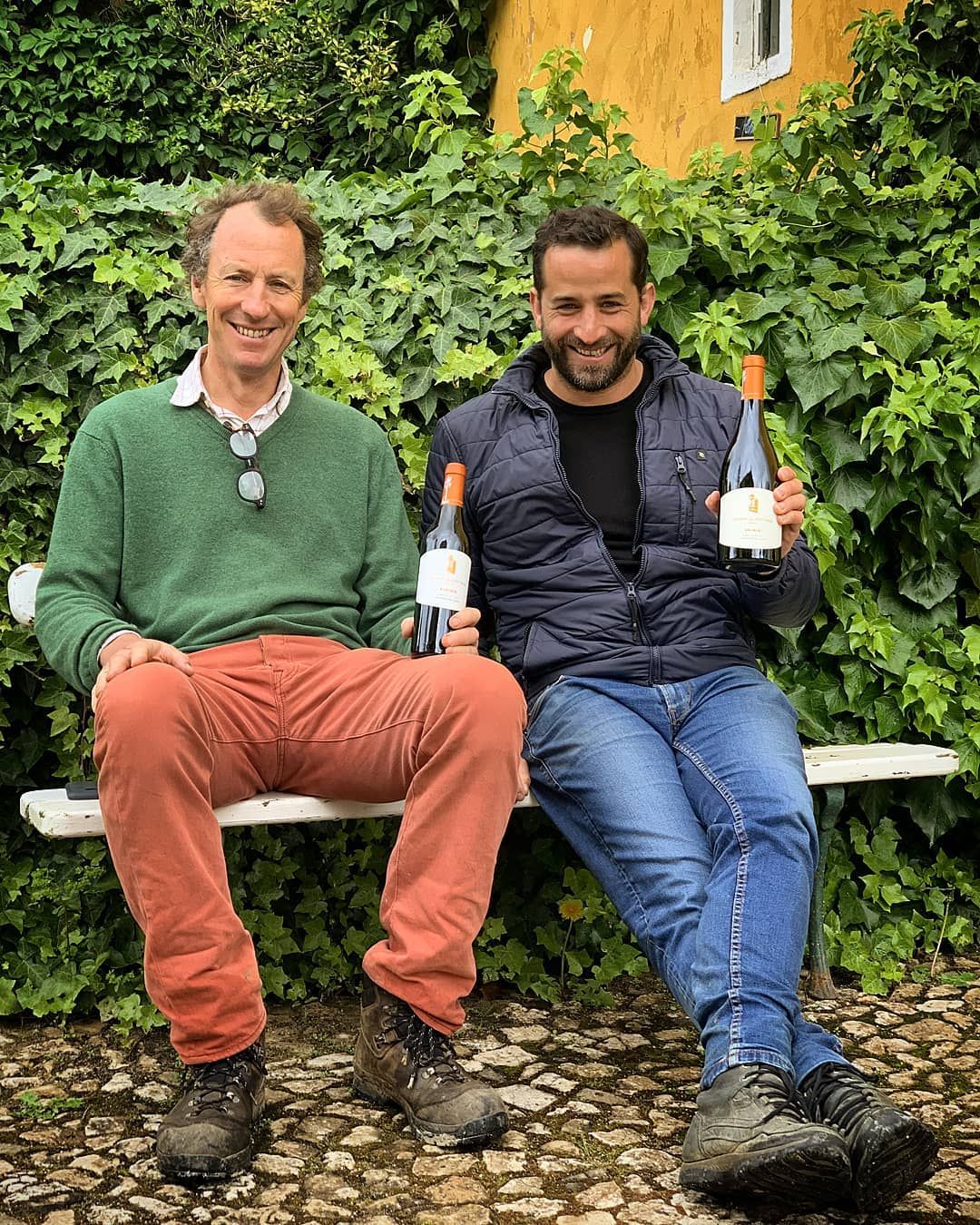 António Maçanita's willingness to experiment and challenge common techniques was perfectly aligned with the vision of Anne and Frank, owners of Quinta de Sant'Ana, who have always liked to venture into new paths and wanted to improve the quality of their vineyards.

From his experience in other national and international regions, António realised that the location of Quinta de Sant'Ana's vineyards in the Lisbon region benefited from a unique and cool climate, which was the starting point for his decision on which grape varieties to invest in. They were then planted more vines and in 2009 launched four more red wines and five white wines from Quinta de Sant'Ana, in Mafra were introduced among Lisbon wines.

In 2013, the focus shifted to more sustainable farming, removing the chemicals used on the vines, and by 2018 there were certified vineyards.

Alongside this paradigm shift and in accordance with António's nature, Quinta de Sant'Ana has also dedicated itself to planting regional grape varieties in order to convey the unique terroir of Lisbon wines, specifically in the Mafra area. António seeks to produce wines that highlight the uniqueness of the terroir, where a similar profile cannot be found in any other region.