The Azores Wine Company Team consists of two partners, people deeply connected to the Azores, who inevitably crossed paths because they share two great passions: wine and gastronomy, to which they dedicate a large part of their lives. 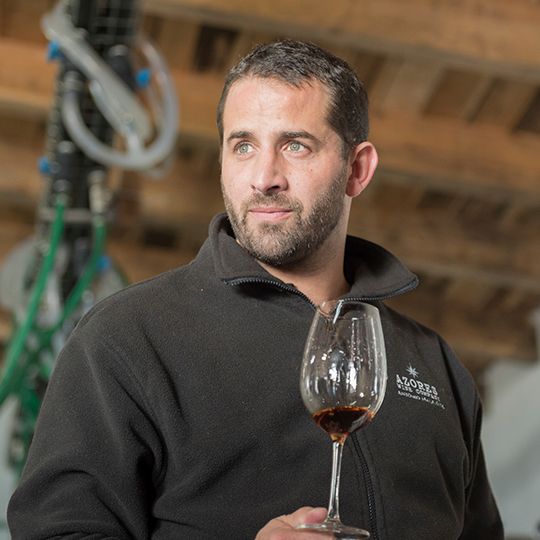 Winemaker António Maçanita, with one foot in the Alentejo and another in the Azores, is known for liking challenges. With over 15 vintages under his belt, António Maçanita is a self-made man with a solid career based on the consistency of the Fitapreta project (Alentejo wines), which he developed in the Alentejo, complemented by the more recent wine projects in the Douro "Maçanita – Irmãos & Enólogos" (together with his sister, winemaker Joana Maçanita) and in the Azores, with the Azores Wine Company.

The quality of his winemaking and wines have been recognised and highlighted in Portugal and abroad.

In 2016, the three wine companies produced around 350,000 bottles, exported to more than 20 countries. António Maçanita also provides consultancy services in oenology and viticulture to around 15 projects throughout Portugal.

Winemaker António Maçanita has done very important work in preserving and publicising the indigenous and exclusive grape varieties of the Azores, proving the enormous potential of Azores varieties and the Azores Terroir in producing exceptional white wines. 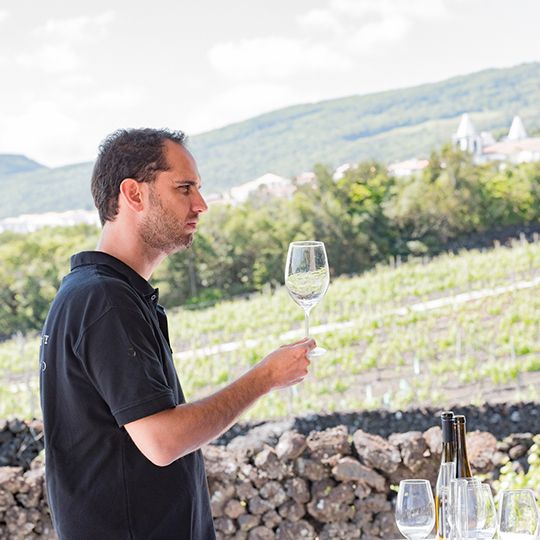 Filipe Rocha, Azores native and founding partner of the Azores Wine Company, was born in July 1977 on the island of S. Miguel, where he lived until he was 18, when he entered the Universidade Nova de Lisboa, where he graduated in Economics. At the end of 1999 he returned to his native island to start his professional life, working in the commercial and investment analysis areas.

In 2004 he was invited to be the Executive Director of the “Escola de Formação Turística e Hoteleira dos Açores” (Azores Hotel and Tourism Training School), at the time a project that was only two years old. Since then and until the end of 2016 he has dedicated himself to the areas of catering, wine tasting, hospitality and tourism, making a decisive contribution to transforming professional training in the region and promoting Azores wines both nationally and internationally.

He fell in love with the vineyards of Pico Island and the challenge of making the wines of the Azores widely known. The friendship with António Maçanita and Paulo Machado, and the seduction of a challenge that would transform and recover the vineyards and the wine culture in the Azores, are the motivation for the intense days of work. He is currently financially responsible for the Azores Wine Company and supports the projects of the António Maçanita Winemaker Group. 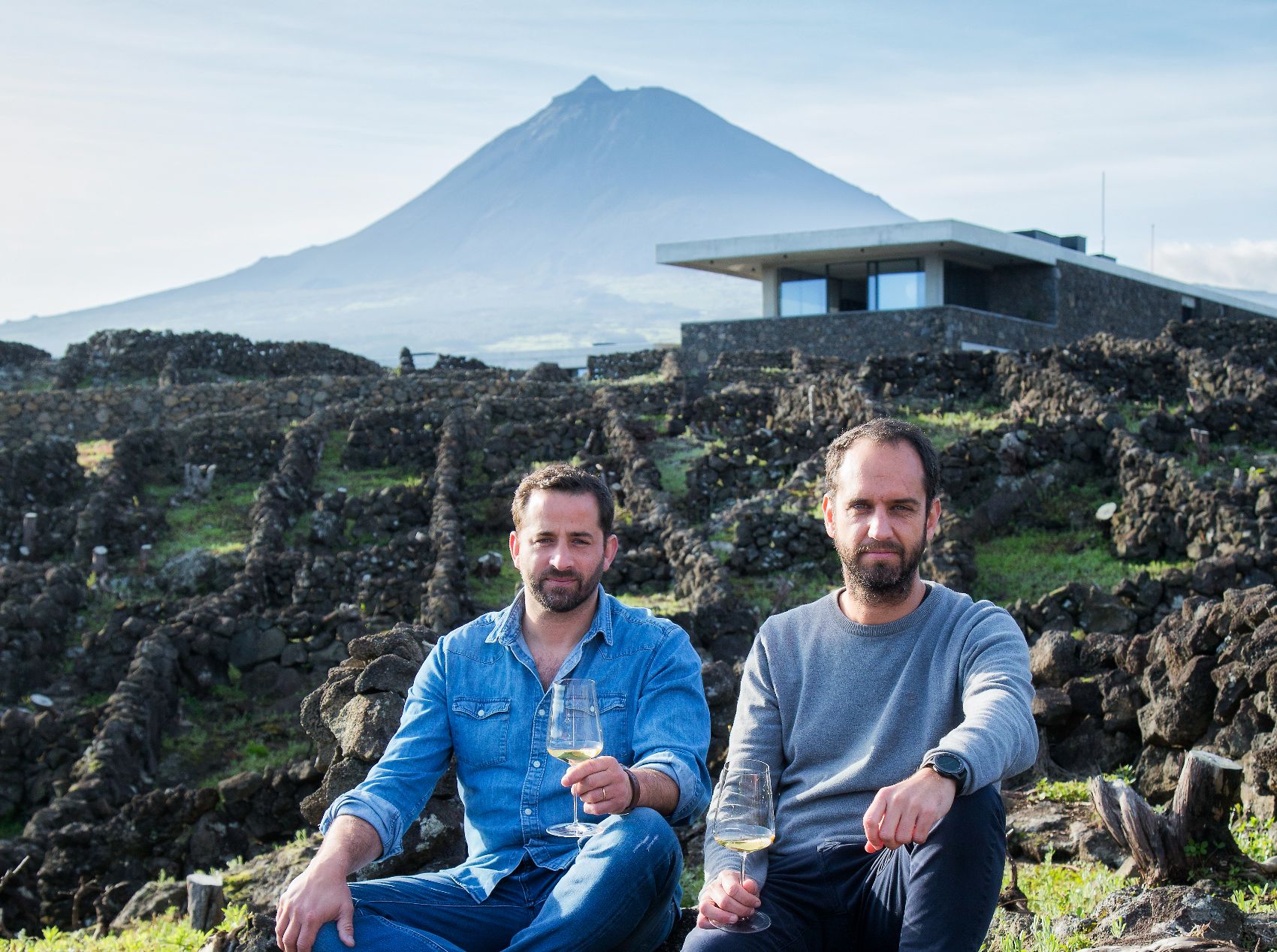