Preta, produced since 2004, only in the years when Nature allows, was always made in a complementarity between David and Antonio until the 2011 harvest. David Booth, founding partner, viticulturist and an exceptional human being, left too soon. The Preta, "Cuvée David Booth" since 2013, is our best effort to produce a wine that makes David proud. This is our tribute.

The vineyards are grown on very poor soils of schist or granite origin, naturally giving rise to very concentrated grapes.

The grapes are grown either under organic production or under Certified Integrated Production without the use of herbicides, being most of them in rainfed conditions, without irrigation. Our vineyards are also all certified within the Alentejo's sustainability program.

Manual harvest in 18kg boxes. After sorting, the grapes are destemmed and slightly crushed. The grapes fall directly into the vat by gravity, without using pumps. Cold pre-maceration until fermentation begins spontaneously. Total maceration about 40 days. 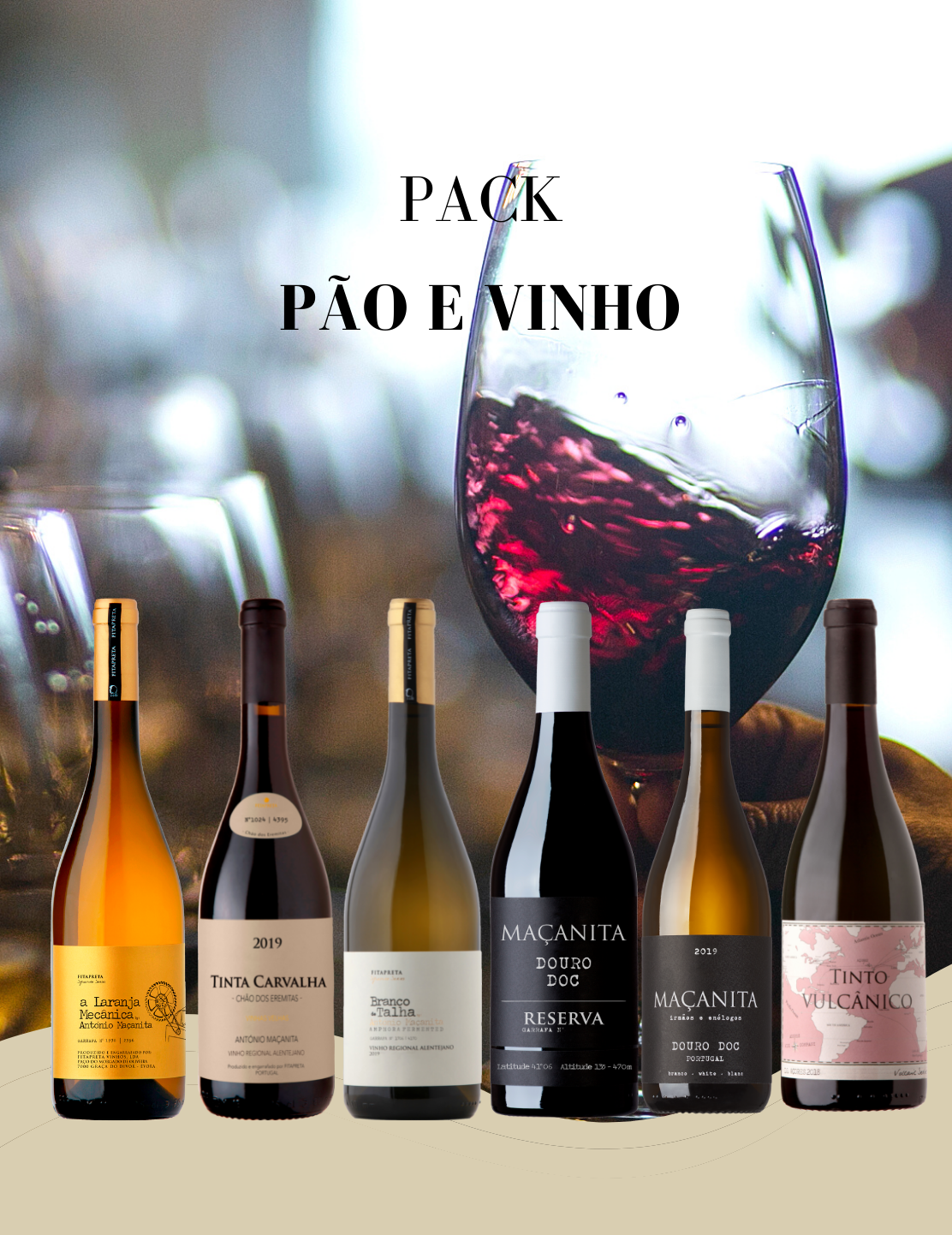 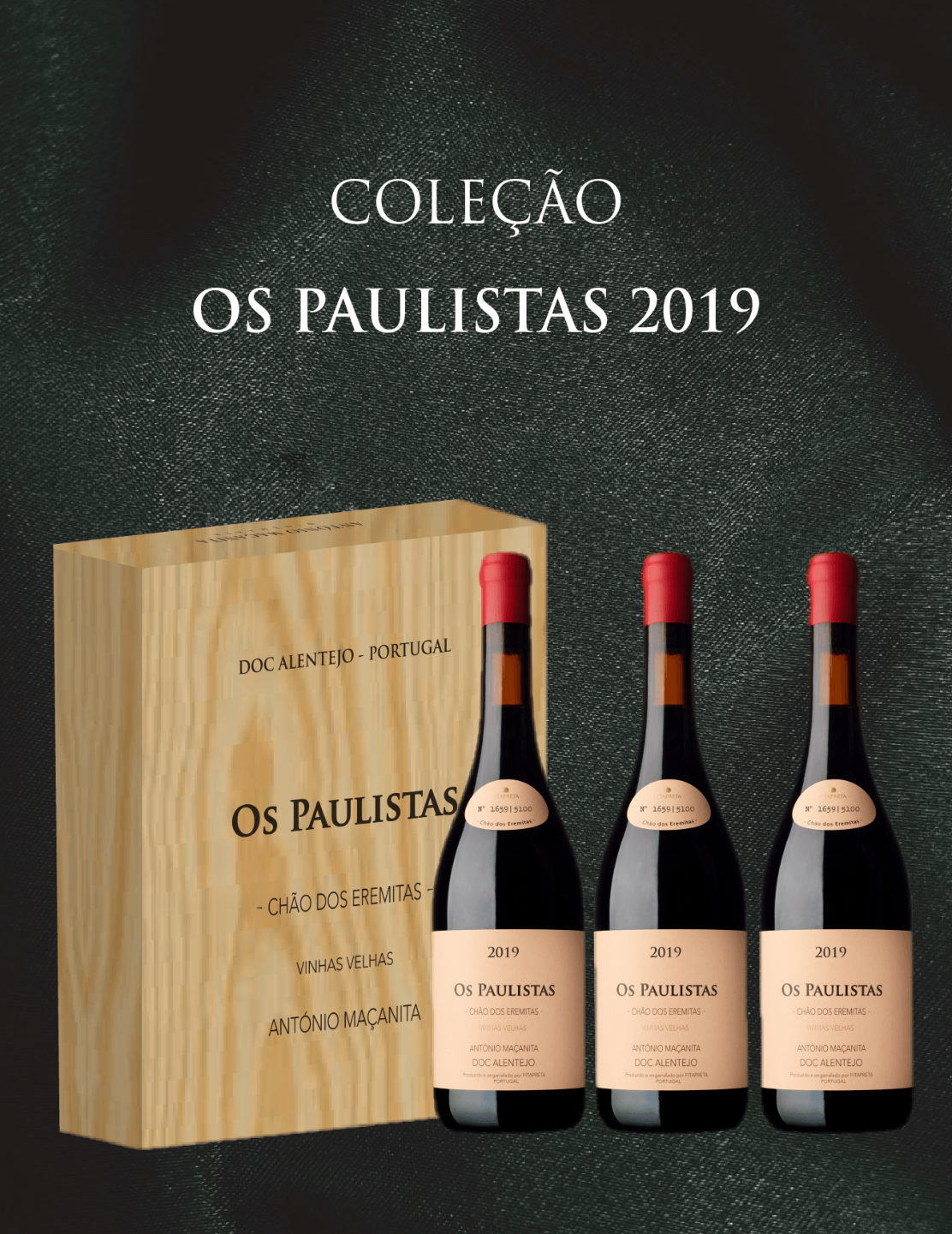